Something Like This is a Dapper Press Haunted Lounge Halloween joint thing. 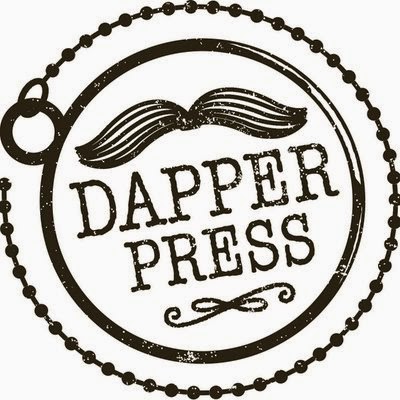 Appreciations many there are. Excerpt? Word.


"It was an agreement, tacit and understood.
It’s what people do over time when they are in love. They ask things of one another. They have expectations. Sometimes spoken, other times stated less overtly, the request based more in how they react, or don’t react, to the things happening around them.
We were watching a movie one night. We were on the couch. There was popcorn, Twizzlers, a comforter that had flowers all over it, and little, twisty vines.

The dogs were lying at our feet, sleeping, their backs rising with each breath, and it was dark, except for the glow of the television which was lighting up Jen’s beautiful face and illuminating her hair like a halo.

Did she look like an angel? Maybe, I thought so, but I was in love. I am in love. Despite what’s happened, where we are now, and what she has become.

Love dies for many reasons, or worse, fades, but it doesn’t stop because of something like this, a disease, or virus, or whatever. It changes, and you adapt, molding it to fit this new way of being. You have to, otherwise you have to let it go, and who wants to do that?"
Posted by TBWCYL, Inc. at 9:42 PM