We are awfully cool Orphans interview at the Clarkesworld Magazine. 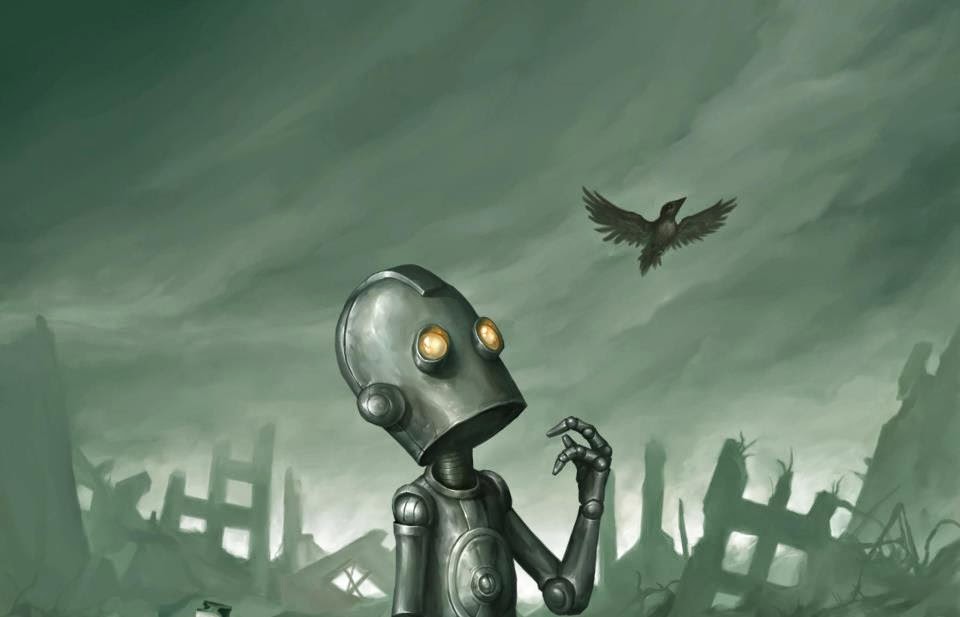 Very cool in fact. We are also terribly appreciative. So do hit it. Excerpt? Word.


What were some of the surprises for you along the way while writing the novel?

I don’t map my books out in great detail anyway, but I always know where the story is going, and where it will end. Yet, there is a scene late in the book where the protagonist is thinking of confronting his clone, or Terrax, and reminisces about an accident his son had. In that scene which I hadn’t totally thought through beforehand, I had no plans to write about an accident, much less channel an accident my own son had, but there it was, it seemed perfect, and I ran with it.

The other kind of surprises though seem more self-serving to me, but there were ideas that I fixated on while writing that I didn’t necessarily have a reference point for, but have since become a more pronounced part of the news and culture. I had read an article in the Nation somewhere along the way about how the top one percent of the population possesses something like ninety percent of the nation’s wealth, which at the time was still a newer reality, and so I referred to these members of society in Orphans as “1-Percenters.” This was before the term “the 99 percent” had any traction however. Further, the idea to write about flash mobs protesting the Corporation emerged from a conversation I had with a writer friend of mine, but that conversation was long before Occupy Wall Street.


The characters in the book are also aware that someone, somewhere, is constantly listening to everything they say, and that is something that felt “near future” to me, but even then I cut some of that out so as to not seem too out there. Of course since then, all of the stories about the NSA have come out and now I realize I couldn’t have been excessive enough.
Posted by TBWCYL, Inc. at 7:35 PM